Alan Peggs has practiced as an independent agricultural and pastoral consultant for the last 26 years. He works with clients through-out the agricultural and southern rangeland regions of Western Australia. His client base is diverse. Unlike most consultants he is a ‘generalist’ who works with pastoralists in the southern rangelands, beef producers in the high rainfall areas and crop and sheep producers in the Wheat Belt.  His principal focus is on improving the profitability of farm and pastoral businesses.  A key component of this is the adoption on new ideas, inputs and technologies by his clients. He has a particular interest in pastures, forage crops, integrating crop and livestock production, animal genetics, rangeland management and livestock marketing.  In his spare time he follows the Dockers, the Scorchers and the WACA.  His main hobby is playing around with a few cows at Serpentine.  In between times he follows his interest in history particularly the history of European agricultural settlement in the New World.

He is a strong believer in the role research can play in improving productivity in farm and pastoral businesses.  He sees WALRC making a critical contribution to this endeavor. 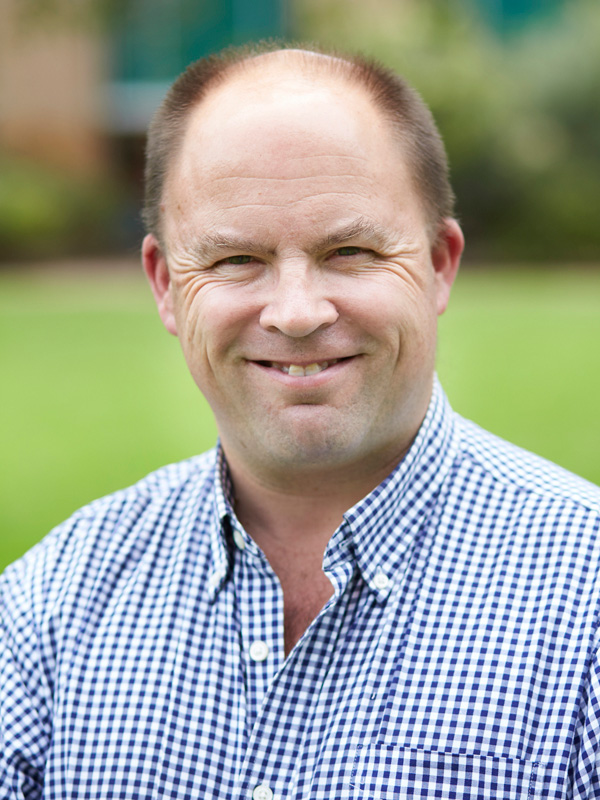 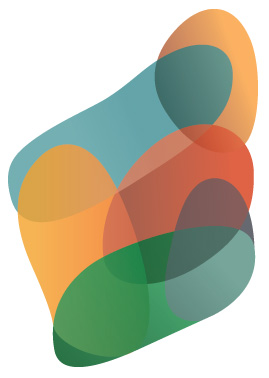 Chris represents NRMWA (National Resource Management WA) through his role as a director of the Wheatbelt NRM Board. Chris has extensive career experience in agribusiness management, strategic management and developing rural business, throughout Australia and overseas.  He has tertiary and post-graduate qualifications in both agriculture and business, including an MBA (Sustainable Business), and is well-known in the Wheatbelt through his roles as a  Rural Financial Counsellor  and as a lecturer/trainer at Muresk Institute. Additionally, he produces stud and commercial livestock in the Avon Valley.  As a passionate contributor to rural communities, he currently sits on the Board of Wheatbelt NRM and WA Farmers Federation. 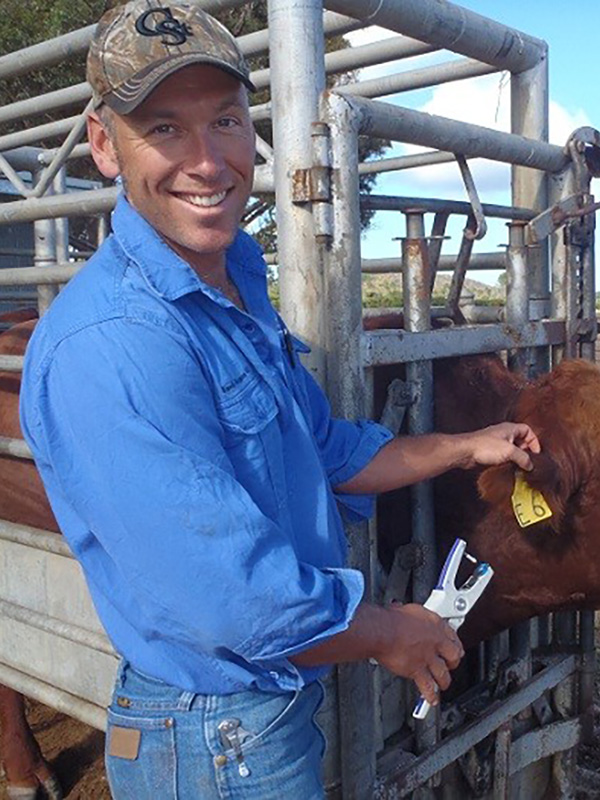 Enoch Bergman is a practicing beef cattle veterinarian and part owner of Swans Veterinary Services located in Esperance.  He travels throughout the state, interstate, and occasionally overseas either working directly with livestock and producers or delivering talks relating to improving the profitability of livestock production systems and the welfare of the animals that drive them.  He is a past president of the Australian Cattle Vets (ACV), a special interest group of the Australian Veterinary Association (AVA), and represents the AVA, the ACV, and the Australian Sheep Vets (ASV) on the council.  When not working for other cow calf producers, stockers, and lot feeders, Enoch runs his own mixed enterprise farming operation producing cereal and beef and is in the process of raising 4 beautiful kids with his wife Jayme.